Dish of the Month October 2021

Not to sound cheesy, but we might be in love with Mac & Cheese. It’s gooey and creamy in all the right places, and nothing tops this dish as the ultimate comfort food.

There are so many ways to indulge in this glorious dish, and we’ve found 9 restaurants that make some of the best Mac & Cheese in Singapore! Warning: you might get hungry while checking out this cheese-laden list. 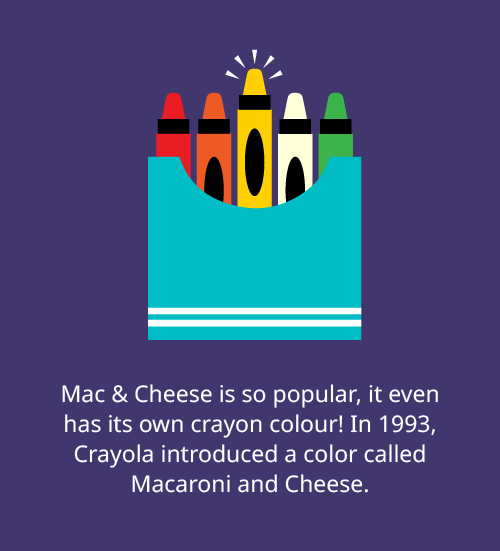 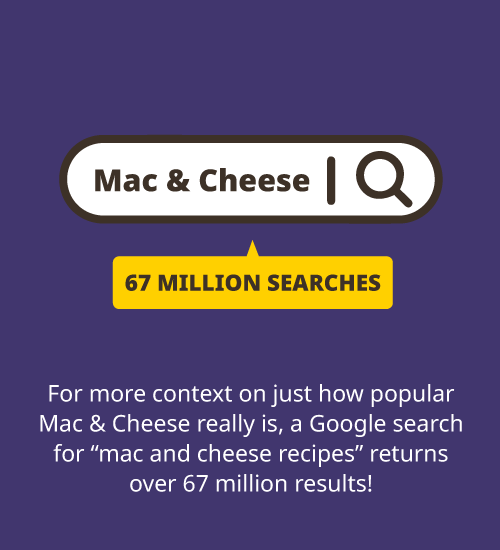 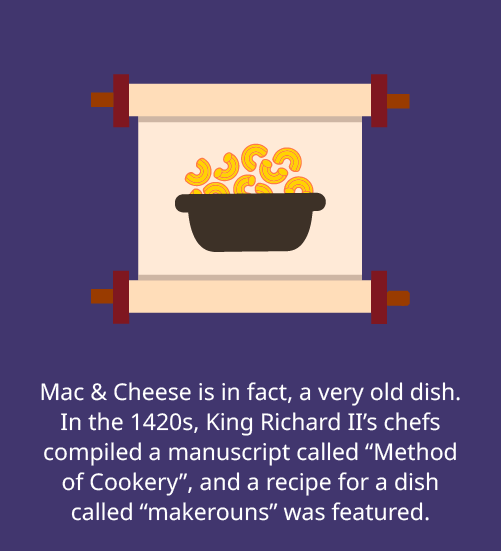 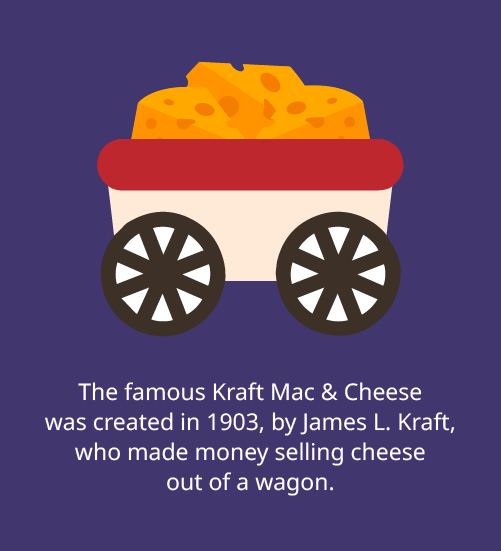 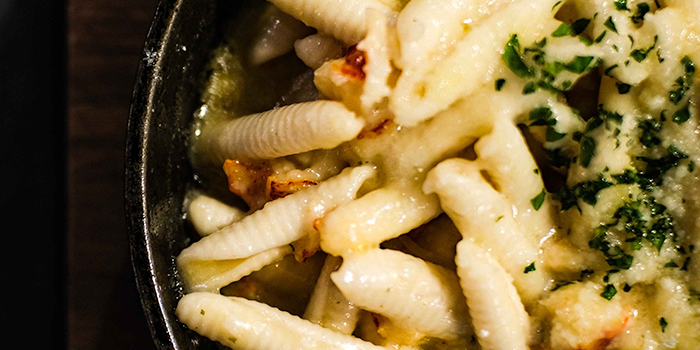 The Providore’s mac & cheese is somewhat on the lighter side, but still satisfyingly cheesy which we love. Not to mention, it also comes with generous chunks of juicy lobster meat, topped with some fennel and fresh dill.

Of course we have to include everyone’s favourite American-style diner in this list. They love mac & cheese so much that there’s an entire section dedicated to it! From classic ones, to bougie versions topped with lobster and truffle - this is truly mac & cheese heaven.

Not gonna lie, bacon and cheese are our OTP. Served in a little skillet, The Beast’s mac & cheese is a dish of heavenly goodness. Expect a small explosion of creamy, gooey sauce when you bite into the pasta tubes as well! One portion is definitely not enough. 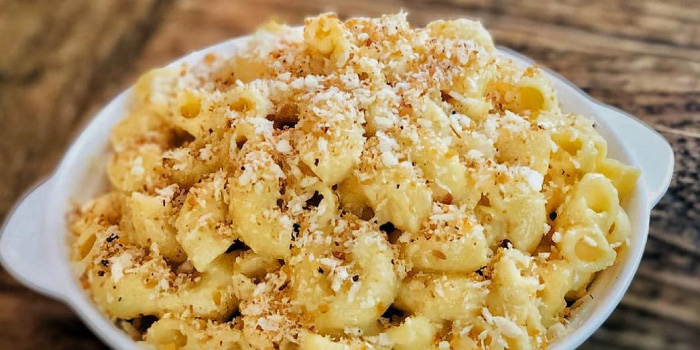 Nothing gets better than mac & cheese topped with some Texas-style barbecue meats! Decker Barbecue’s version is made with chipotle sauce, giving it a tangy texture which goes perfectly with pulled pork, fried chicken or smoked chicken. 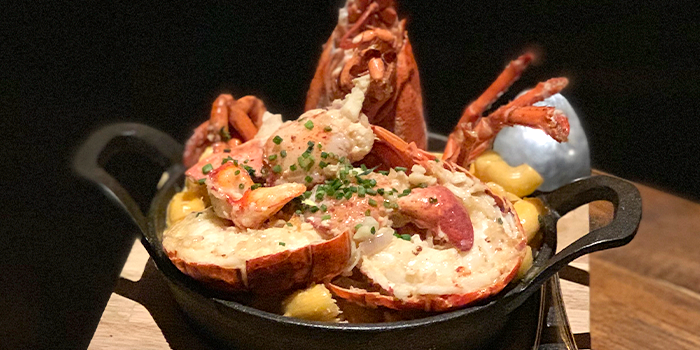 If you’ve got a serious cheese addiction, Yardbird Southern Table & Bar’s mac & cheese is the dish for you. It’s made with 5 artisanal cheeses, topped with a crispy herb crust and oh, a whole lobster! Truly the best place for some cheesy, crustacean goodness. 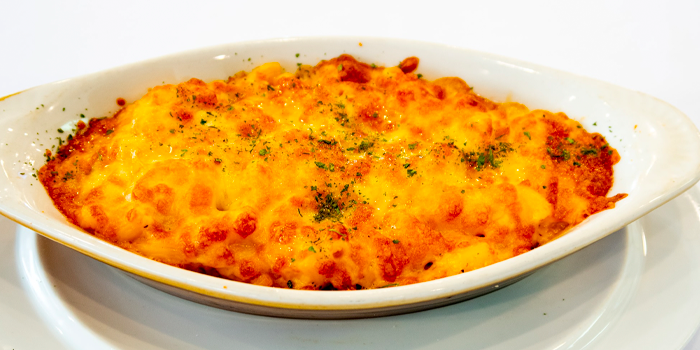 We can never say no to truffled mac & cheese, and Crossings Cafe does it just right. Tossed in their homemade cheese sauce, covered in a gooey cheese blanket and drizzled with truffle oil, this dish will not leave you disappointed.

Many love this award winning steakhouse for their meats, but their mac & cheese is to die for as well. Think maccheroni pasta bathed in a luscious cheese sauce that’s drenched liberally with truffle oil, topped off with a crispy cheese crust. 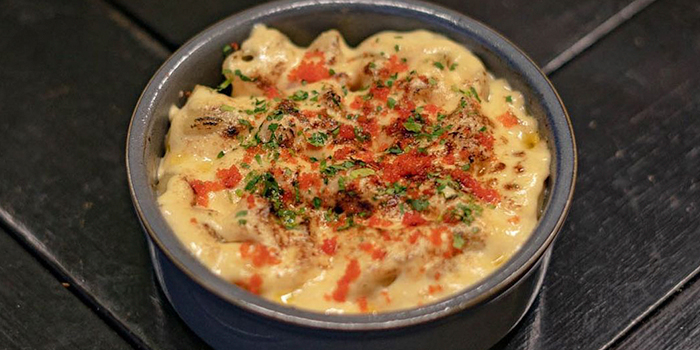 Who doesn’t love a good fusion dish, especially when there’s mentaiko? One mouthful of Five Oars Coffee Roasters’ mentaiko mac & cheese, and you’ll be hooked. Creamy, umami sauce with a delicious medley of ebiko, prawn and crabmeat - what’s not to love? 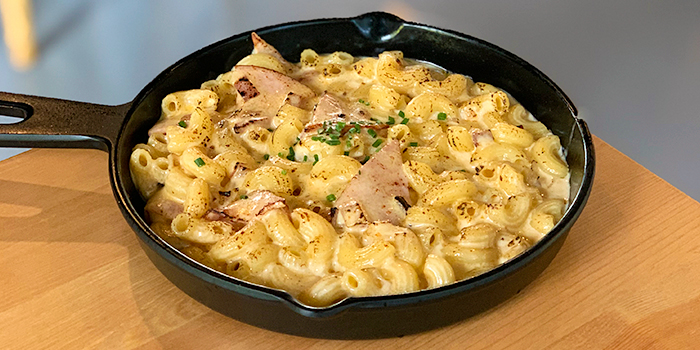 What’s better than mac & cheese? Mac & cheese with a scenic view of course. Their version is a little more on the heavier and creamier side, thanks to the generous amount of mozzarella cheese, which takes this dish straight up to the next level.