If there’s one dish that can represent Singapore the best, it probably would be Chicken Rice. It’s no secret that everyone has a distinct way of how they like it served—whether roasted or steamed, with thigh or breast meat, or with ginger or soya sauce.

No matter how you like it, there’s no denying that this simple yet ultra delicious staple is a universal favourite in Singapore, and put simply, a national treasure.

This August, we celebrate Chicken Rice. 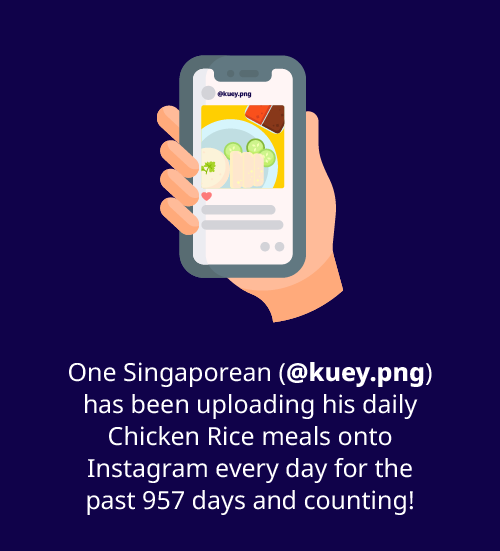 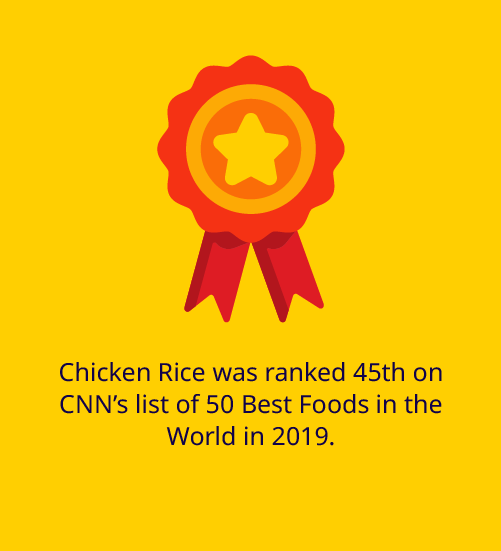 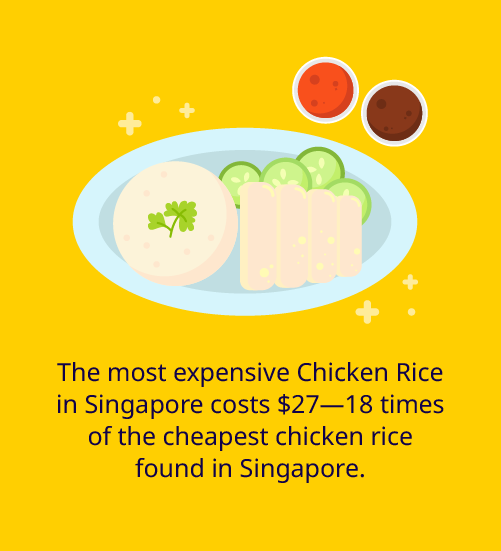 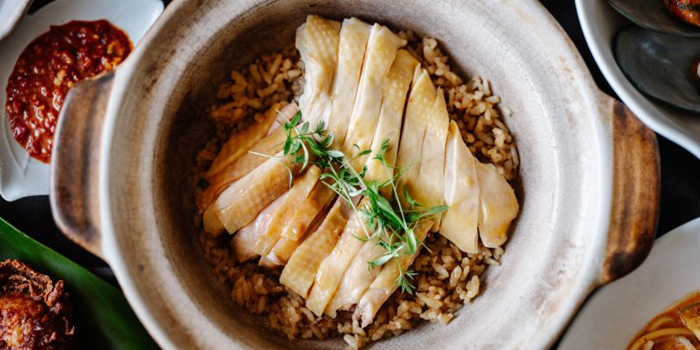 Created in memory of Chef LG Han’s grandmother who created this version while working for a British family during the colonial era, this rendition features Creamy Chicken Mushroom Sauce, local Kampung Chicken, and homemade Chili and Ginger.

Probably one of Singapore’s most famous Chicken Rice versions, this hugely popular menu item showcases everything we love about the dish, but brings it to new, elevated heights. 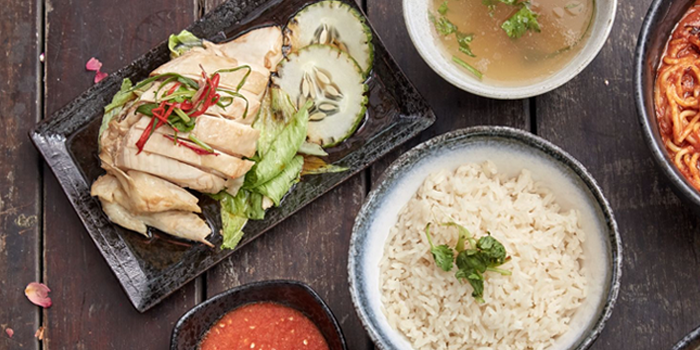 Chicken Rice… with Truffle? Yes, you read that right! Get the best of both worlds and be blown away by the combination of flavourful and fragrant Chicken Rice and Truffle—best paired with their homemade chilli sauce with calamansi! 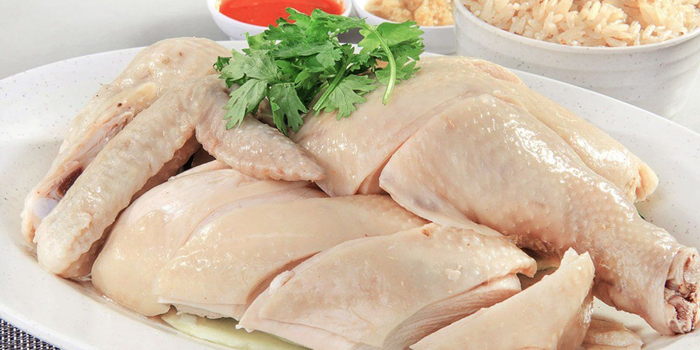 Another one that’s infused with Truffle, this humble establishment has been around for over 20 years, previously named Teck Kee Chicken Rice in 1999. Pop by their store at The Rail Mall, and indulge in Chicken Rice and a whole slew of Zi Char plates!

It may be a widely popular buffet spot, but little does one know that this well-appointed restaurant actually serves a mean plate of Chicken Rice. Sample their refined version that features fragrant rice, steamed chicken, and 3 sauces on the side. 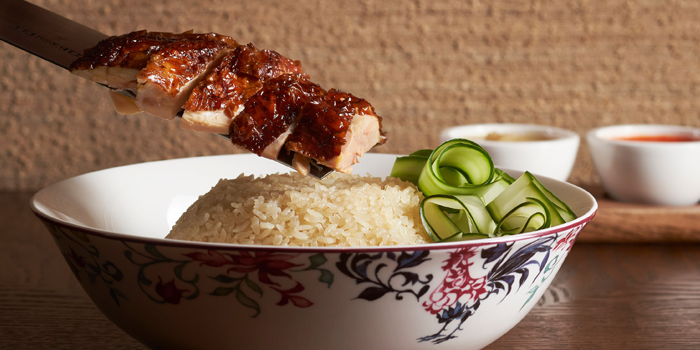 Helmed by 3 Michelin-starred Chef Alvin Leung, get ready for an explosion of flavour as he reinvents the Chicken Rice. Expect roasted chicken that comes off a giant rotisserie from the centre of the kitchen, and Jin Long Yu Premium Rice that’s cooked in a robust chicken stock.